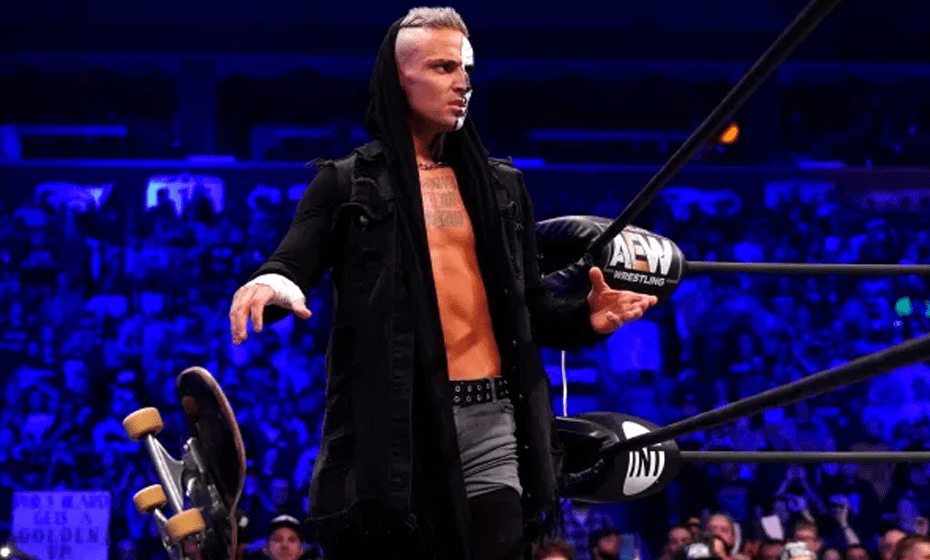 AEW has many talented young stars on their roster. Darby Allin certainly brings a lot of attention to himself.

Allin’s skateboarding antics have become very popular in AEW. His connection with the younger demographic even brought comparisons to Sting and Jeff Hardy.

“I didn’t want to make it look like I was taking skateboarding and using that as like a marketing thing for wrestling,” Allin revealed on Talk is Jericho. He has been a staunch supporter of individuality and not making it look like he was a part of anything commercialized.

Then Chris Jericho recalled telling Daby Allin that he’s going to use that skateboard every single week from now on.

Darby Allin replied that he loves skating so he might as well try it out. It’s a good thing he did. Darby Allin skating boarding to the ring remains one of the most popular aspects of AEW television.