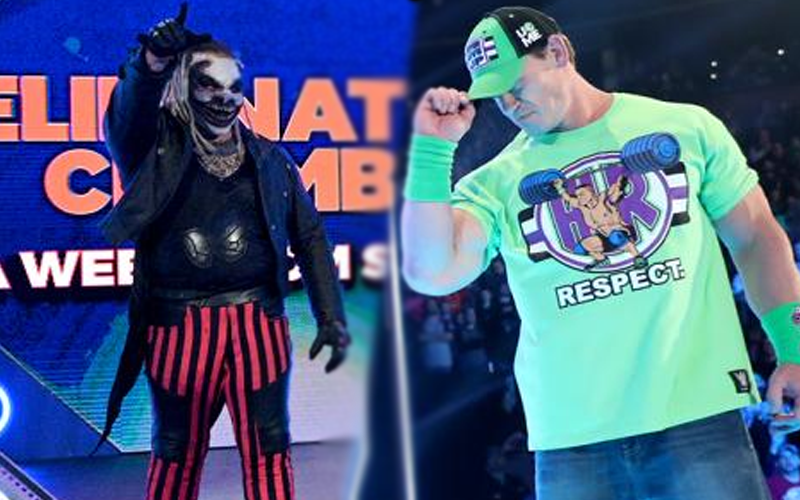 Bray Wyatt once performed as Husky Harris in the stable Nexus. John Cena and Nexus had their dealings. Now Wyatt and Cena will battle once again at WrestleMania.

Wyatt seemingly embraced the Husky Harris persona as an out of shape version of who he used to be. Huskus The Pig Boy received his name in honor of Wyatt’s former persona.

We’ll have to see how WrestleMania turns out. John Cena will be facing someone much different from Husky Harris at the show of shows.