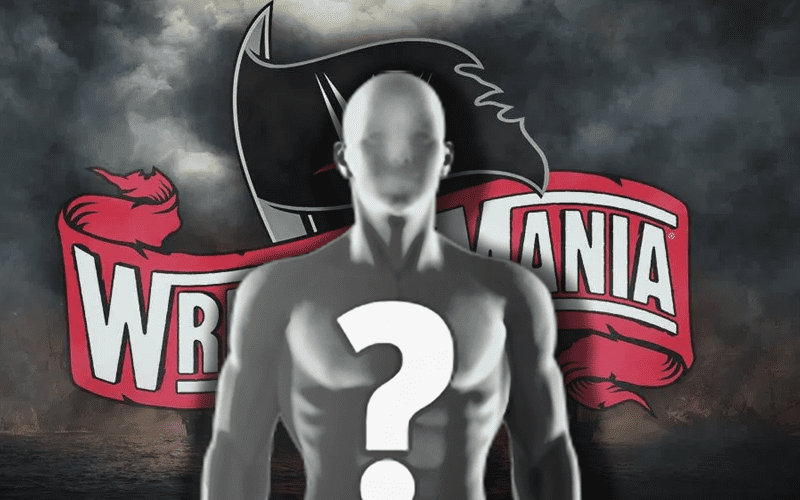 WWE is well aware of the current issues surrounding the novel coronavirus pandemic. They have already needed to send multiple Superstars home.

Rey Mysterio and Dana Brooke were also put in quarantine. They are not alone. Bobby Lashley needed to be in quarantine as well. It appears he checked out and will be returning to work for WrestleMania.

The Wrestling Observer Newsletter noted that Bobby Lashley was supposed to be on the March 16th episode of RAW from the Performance Center. He had just returned from South Africa on the previous week so he needed to be quarantined.

Lashley was at first supposed to be on Raw in some form on the 3/16 show to start the build for the Black match, but since he was in South Africa the week before doing promotional work for the since-moved tour, he had to be quarantined

Bobby Lashley and Aleister Black are set to battle at WrestleMania. We have heard nothing about this match being changed around.

WWE wanted to start their rivalry a couple of week ago, but that couldn’t happen. The fact that they still booked Black vs Lashley for WrestleMania has to be a good sign that the All Mighty is feeling fine.