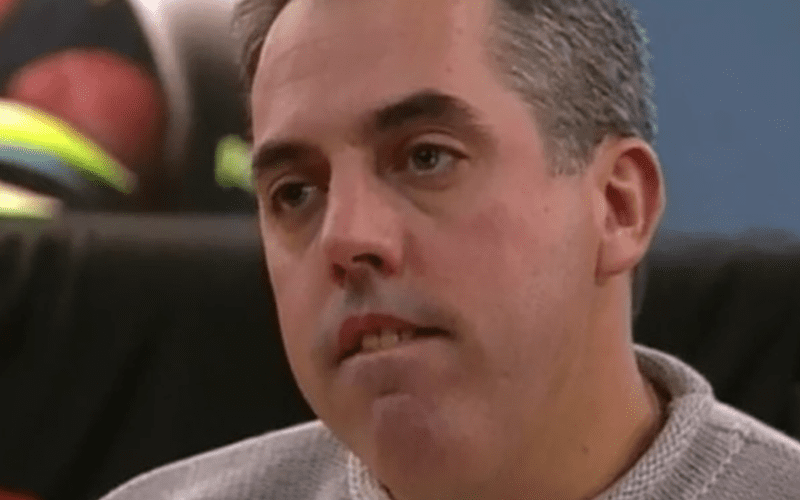 Kevin Dunn is WWE Executive Vice President of Television Production. He has been with the company for over 20 years working alongside Vince McMahon to craft the style of television that WWE has presented for years. He also receives a lot of perks for having his position.

WWE’s corporate executives were recently given bonuses. Those bonuses were given out in the form of stock.

The Wrestling Observer Newsletter noted that Kevin Dunn got 17,901 new shares of WWE stock. Now his total number of stock is at 158,173 shares.

Dunn’s current stock is worth over $5.5 million at the current price of $34.95. Those shares were worth a lot more when he unloaded $10 million worth of stock when the price was much higher.