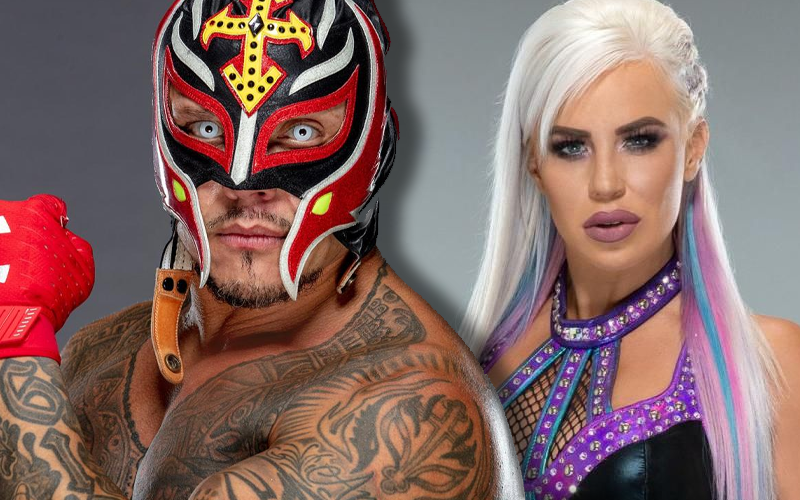 Multiple WWE Superstars were not permitted to perform at the Performance Center. Some Superstars were screened and found to have a temperature above the cut-off of 100.4 degrees so they were also put into isolation.

Rey Mysterio and Dana Brooke were previously reported as two WWE Superstars currently in quarantine. The Wrestling Observer Newsletter provided more details on both of their situations.

It was noted that Brooke arrived at the WWE Performance Center on March 20th for the SmackDown tapings. She was checked out and then asked to quarantine herself.

Rey Mysterio reportedly “had symptoms and stayed in California” where he quarantined himself. He reportedly didn’t make it to the WWE PC before reporting an illness.

At this point nobody on the WWE roster has tested positive for the novel coronavirus. It is also unclear if they’ve been tested.

There is no indication either has the coronavirus and it was just a matter of being cautious. We’re told that as of 3/26 nobody in the company has tested positive.

Daniel Bryan is putting himself in a self-quarantine after returning home from taping WrestleMania. His wife Brie Bella noted that they’re not taking any chances with baby #2 who is still on the way.

Hopefully, both Dana Brooke and Rey Mysterio will be okay. We will provide any updates to this on-going story right here at Ringside News.