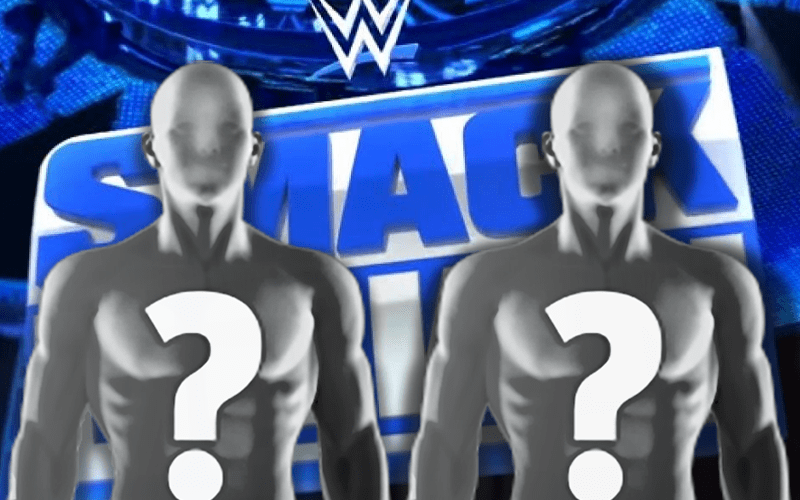 Next week’s episode of Friday Night SmackDown will be the go-home episode before WrestleMania. They have two big segments already confirmed for next week.

It was promoted that Goldberg and Roman Reigns will have a face-to-face “hours away” from their WrestleMania encounter.

Bray Wyatt and John Cena will also have a meeting in the ring. Cena will answer Wyatt’s challenge for a Firefly Fun House match.