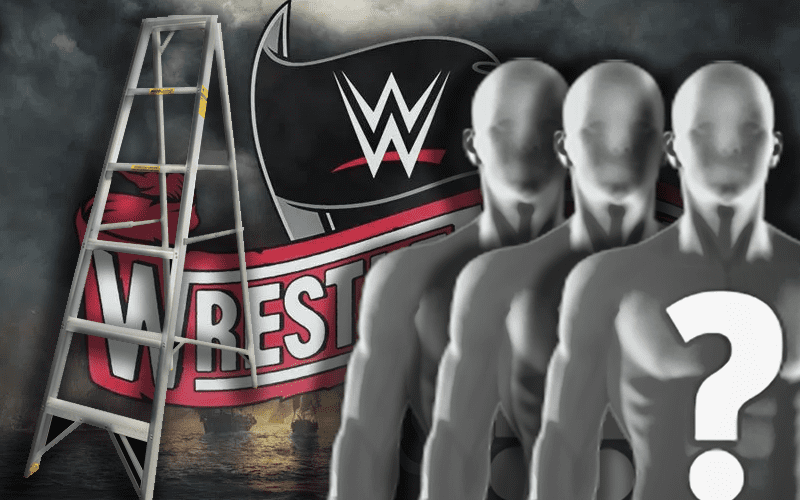 WWE only had two episode of SmackDown left before WrestleMania 36 and they made it count tonight. The show ended with a big announcement.

Click here for our complete coverage from WWE Friday Night SmackDown this week.

The Miz and Morrison got a front row seat to watch Big E and Kofi Kingston take on The Usos this week. The winner of that match would get a WrestleMania match for the SmackDown Tag Team Titles.

In the end, Miz and Morrison couldn’t help themselves. They got involved in the match and caused a DQ.

Then Michael Cole revealed that The Miz & John Morrison will defend their SmackDown Tag Team Championships at WrestleMania 36 against The Usos and New Day in a triple threat ladder match.

This is a very interesting addition to the WrestleMania card. It is even more interesting since The Miz was reportedly sick on the day of the show of shows.

You can check out the full expected WrestleMania card (so far) below.