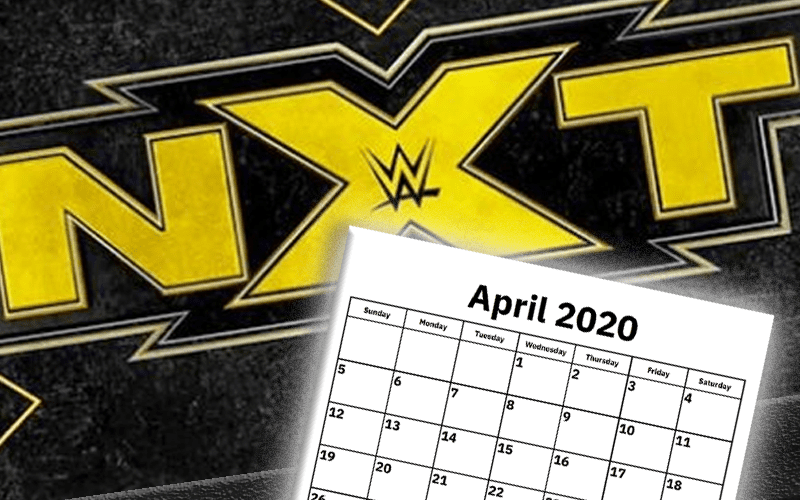 WWE NXT brought a pre-taped show this week with zero fans in attendance. This should be expected for at least a few more weeks.

“We know that they filmed 2 or 3 weeks’ worth of content Sunday for NXT. So, we’ll see how much it pops up in the weeks to come. There’s definitely gonna come a point where they’re gonna run out of content unless they find some other place to tape.”

WWE had to make some tough decisions due to the current situation going on in the world. Vince McMahon was reportedly the only person in the company who wanted to carry on with WrestleMania plans.

They will continue providing programming and have thousands of hours worth of content in their library should they need to use it. At least we should expect a few more weeks’ worth of original programming from WWE NXT.