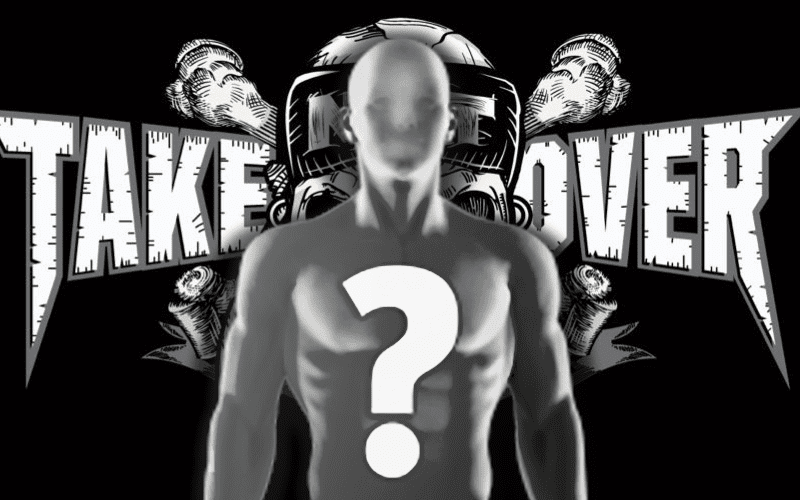 WWE needed to make some tough decisions when they axed WrestleMania weekend’s events. The company has now revealed their plans for the NXT TakeOver: Tampa card.

Sports Illustrated first reported that Triple H will appear on WWE NXT tomorrow night. The matches that were initially booked or NXT TakeOver: Tampa will now take place at a different time.

Sports Illustrated also reported that several of the matches originally scheduled for NXT TakeOver: Tampa Bay will instead take place over the next few weeks on NXT, starting with the April 1 edition of the weekly USA Network spectacular.

NXT TakeOver: Tampa was nixed due to terrible circumstances. At least the company will bring fans those matches. It just won’t happen in Tampa as initially planned.