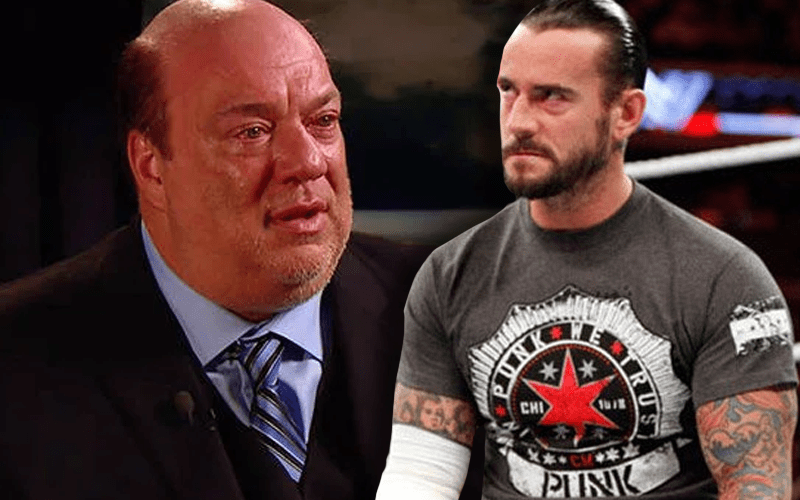 CM Punk is very outspoken and that didn’t do him any favors with Vince McMahon. The Chairman sees Punk as someone he doesn’t want to do business with any more.

Ringside News exclusively reported that Vince McMahon sees CM Punk as someone who can’t be trusted. He also said that Punk has “serious issues.”

The Wrestling Observer Newsletter stated that nobody including Paul Heyman has tried to argue for CM Punk backstage in WWE. CM Punk’s agent tried to open a conversation, but he was also turned down.

Regarding reports of interest in C.M. Punk for WrestleMania, Vince McMahon labeled him the one man I just can’t do business with and nobody at the top level, including Paul Heyman has argued the point or pushed for him. Punk’s agent did try to open a conversation and was turned down.

CM Punk is on WWE Backstage, but that is a Fox Sports gig. WWE allowed Fox to hired CM Punk “as a concession to not making waves” with the network.

CM Punk appearing at WrestleMania would certainly bring a lot of eyes to the product. The fact that his appearance on WWE Backstage didn’t bring massive ratings didn’t help elevate his value in the company’s eyes.

You can never say never in WWE, but a CM Punk return is not likely.