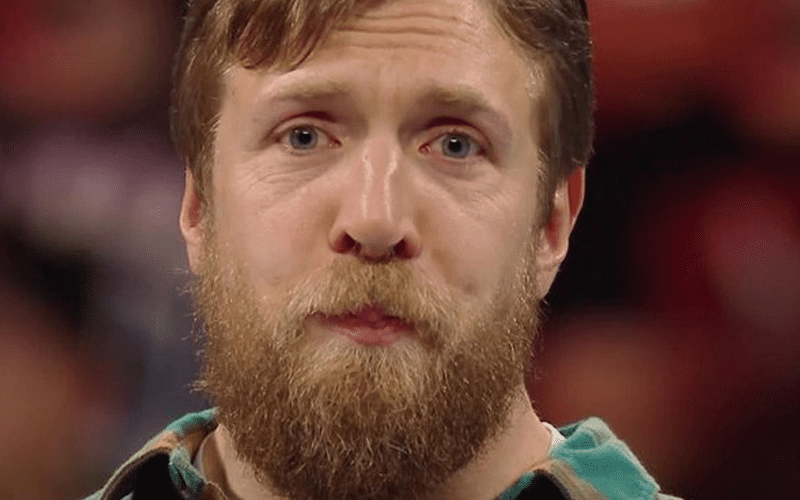 WrestleMania was split into a two-night event and precautions are being taken to ensure that the coronavirus threat is maintained. Brie Bella and Daniel Bryan aren’t taking any risks while she is pregnant with their second child.

On the Bella Twins’ podcast, Brie Bella said that she’s a bit nervous about Bryan working in Orlando. WWE is isolating Superstars in a single hotel during WrestleMania, but it’s impossible to eliminate all of the risks.

“But, I have to say, my husband is still working and he’s in Orlando right now and granted he’s working, he has a job but it makes me really nervous. My husband has an autoimmune disease. He also fought asthma really bad when he was young. He was always sick when he was a kid and I’ll admit, I lost sleep last night. I was kind of like, ‘Mhm, I’m grateful my husband is still employed, but at the same time I’m really scared that he’s just out there.’ I just pray so much for him that he stays healthy and all that but it’s like this weird tug of war.”

The Danielsons are taking extra precautions. Daniel Bryan will be tested when he gets off work. Due to Brie Bella’s pregnancy they must be 100% certain that everything is safe.

It could take weeks, but Daniel Bryan is sequestering himself in a hotel while their doctor sees him.

“And I feel bad because he’s over there and when he comes home, we’re gonna have him be put up in a hotel and our Naturopathic, Dr. Jane, he’s gonna kind of work with Bryan to see if we see symptoms before he comes home to Bird and I. That could be weeks, and when he left yesterday or the day before, I was just like, ‘It could be three weeks until I see you’ and it’s just sad but thank goodness for technology, FaceTime and all that.”

WWE will evaluate the situation once WrestleMania is over. They just wanted to get the show of shows finished. Things might be different for a bit, but pro wrestling isn’t going away. We thank you for reading about it all right here at Ringside News.