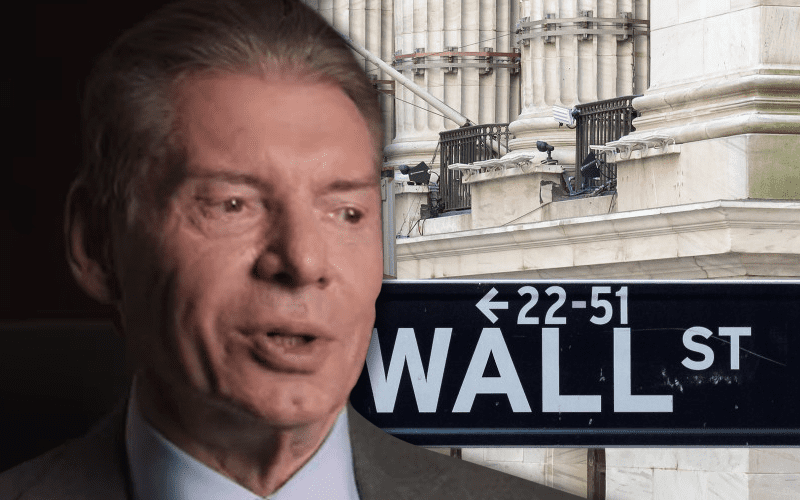 Vince McMahon pulled a very savvy business move as he sold away a truckload of WWE stock, but he still technically retained ownership. This is a confusing tactic, and it might have benefited McMahon’s pocketbook, but Wall Street didn’t appreciate the move at all.

During PW Insider Elite audio, Dave Scherer spoke about Vince McMahon’s recent financial activities. He noted that Wall Street is not happy and the proof can be found in recent prices.

“When you see 30% or 20% of what you’ve worked hard to put away disappear it’s hard. When you hear someone like Vince McMahon who sold all that stock while keeping the ability to have the control of it, it could definitely make you say, ‘F you, Vince.'”

“Right now the stock market is up 1263 points. The Dow is up 1263. WWE stock is down 5%. So, this is basically a day when any stock will be up and it’s down because the market didn’t like that news.”

WWE making that kind of a move was also a pretty clear sign to Wall Street that their proposed deal to sell streaming rights to ESPN are now dead.

We’ll have to see if WWE stock is able to rebound, but Wall Street might be a little cautious about jumping on Vince McMahon’s side right now.