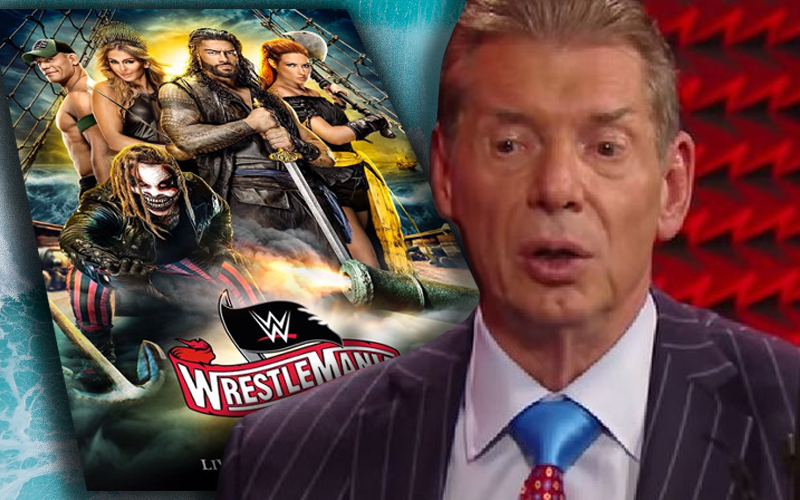 WWE had a very rocky road to WrestleMania this year. The entire world was on that journey as the novel coronavirus changed that way the entire planet lives. Some in WWE are upset about WrestleMania plans being changed. The show of shows is still taking place this year.

The company needed to change a few plans as multiple Superstars are either in quarantine or isolation. A couple showed up to work, but they were sent home. Roman Reigns reportedly showed up, but then he decided against competing.

The Wrestling Observer Newsletter reported that despite WWE’s huge headaches keeping the WrestleMania card together, they have a loaded two-night event planned with 16 matches.

At this point we know of 16 scheduled matches for WrestleMania, with the elimination of both the men’s and women’s Battle Royals because that would simply be too many people together at one time.

The company is also planning on providing long shows for each night of WrestleMania. It will be an interesting event, but it won’t all be in the same location.

WWE recorded a few matches off-site with smaller crews. John Cena vs Bray Wyatt was given the Hollywood treatment as first reported by Brad Shepard.