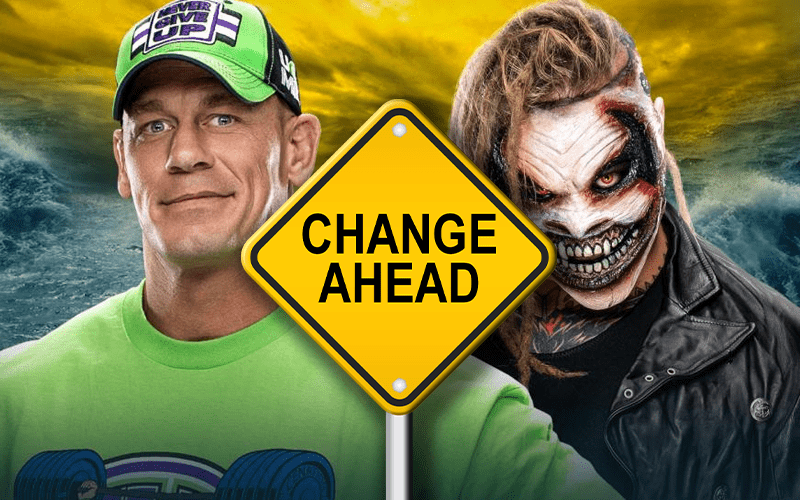 WWE had to call a few audibles on the road to WrestleMania 36. Due to the current situation in the world the show of shows will look very different this year. One match will reportedly get a “full blown movie treatment.”

According to Brad Shepard, WWE is planning to go in a very unique direction for John Cena vs Bray Wyatt. This will include cinematic elements filmed in a warehouse and Cena is also involved creatively.

According to a source in WWE, the John Cena vs. Bray Wyatt match is getting the full blown movie treatment as I alluded to below last week. I’m told it will have a very unique look and feel. The’re doing the match in a warehouse and John Cena is involved creatively.

WrestleMania 36 will be a very interesting show. It will also be rather historic as it serves as an example of what WWE was able to do to continue providing content for fans through this awful and uncertain pandemic.