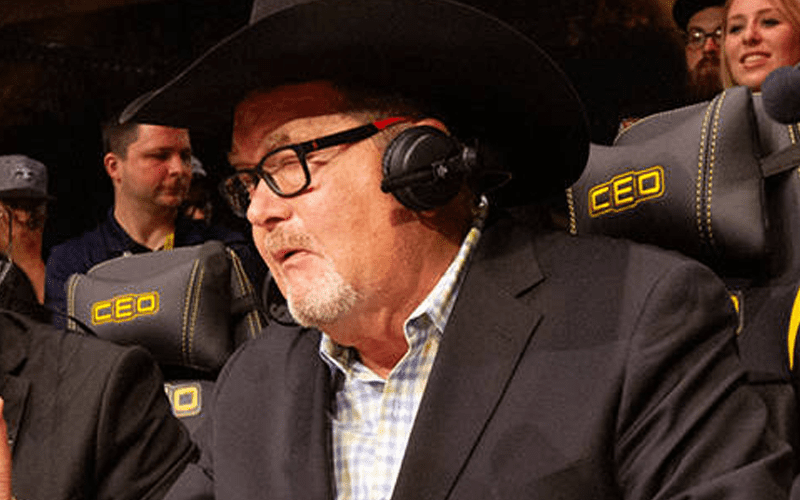 AEW Dynamite is slated to take place at Daily’s Place this Wednesday on a closed-set. They will apparently have a bit of a different announce team.

Bryan Alvarez noted during Wrestling Observer Radio that it will be Cody Rhodes and Tony Schiavone on AEW Dynamite commentary this week.

Dave Meltzer then mentioned that Jim Ross is likely missing this week’s Dynamite which is a good decision. “I would take that as no JR and that’s wise.”

There was some worry about older members of the AEW roster putting themselves at risk.

This could be a very interesting episode of Dynamite on Wednesday. At least AEW is doing everything they can to continue bringing a show to fans.