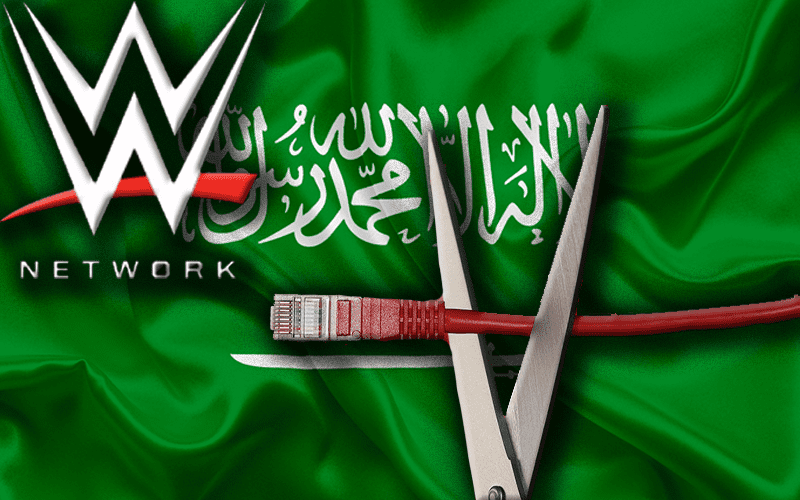 WWE has a lot of fans around the world. Now Saudi Arabian fans can no longer watch the WWE Network.

One fan tweeted out to WWE Network with a problem. This fan in Saudi Arabia was watching the WWE Network just fine yesterday. Today access was cut off. They naturally wanted to know what was going on.

last night the network was fine

WWE Network support responded to this fan. The answer they provided probably wasn’t one this Saudi Arabian WWE Network subscriber wanted to hear.

Hi! Thank you for reaching out. Our sincerest apologies for the inconvenience. WWE Network will not be available in Saudi Arabia until further notice.

WWE also doesn’t have television in Saudi Arabia right now. Fans in Saudi Arabia apparently don’t have access to the WWE Network either. At least the company travels there twice a year so fans can see events live.