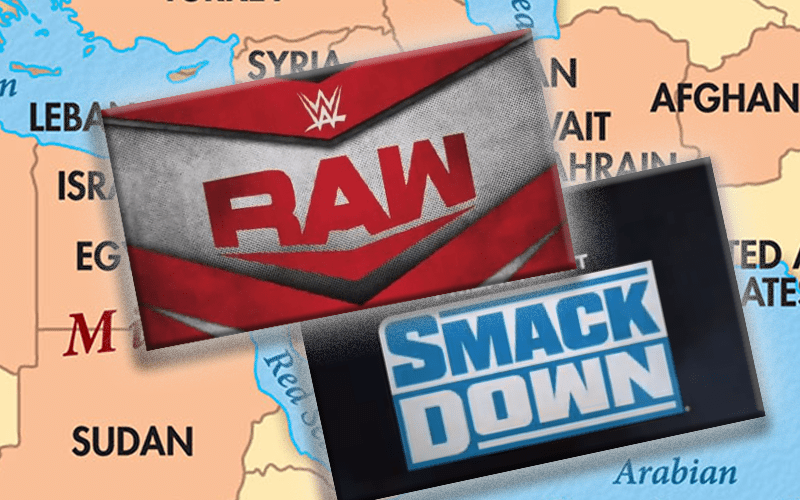 WWE has a lot of fans in the Middle East and that number could grow. They have a problem because they’re about to lose their television home.

12 days remain until WWE’s contract with OSN, the exclusive carrier of wrestling shows in the Middle East, expires. * OSN stopped transferring offers more than 6 months ago without any reason despite the contract!

WWE will still bring two events to Saudi Arabia for the remainder of their ten-year deal. Let’s see if they can figure out the situation with finding someone to distribute their programming.