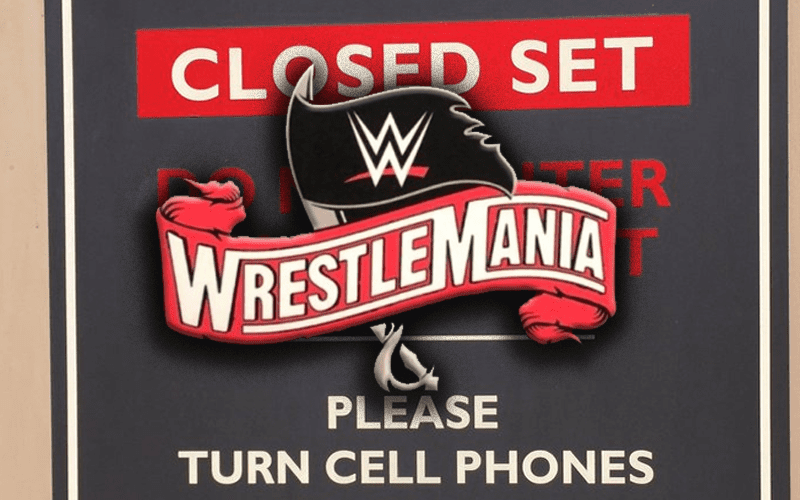 WWE needed to call a huge audible for WrestleMania and their television shows. Click here for all the info on when they will take care of that taping.

PW Insider noted that in addition to taking care of the WrestleMania filming next week they could have other content to shoot. Other closed set locations might film material beyond next week. It was not noted which matches might be filmed later.

WWE is also scheduled to tape material for Wrestlemania at other “closed sets” so there may be additional taping dates beyond what is shot at the WWE Performance Center.

WrestleMania 36 will be a very unique experience for everyone involved. Fans will probably have something unlike anything they’ve ever seen from the show of shows as well. At least we know that the entire event won’t emanate from the WWE Performance Center.