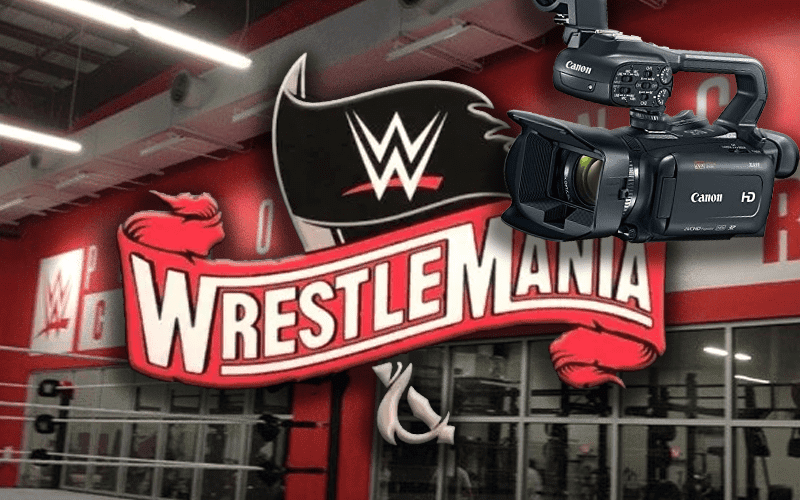 WrestleMania 36 will be much different this year for obvious reasons. The company will air WrestleMania 36 on April 4th and 5th, but they are actually filming the show of shows next week.

PW Insider reports that WWE will film WrestleMania 36 on Wednesday and Thursday next week.

It was not specified which order they will be filming the matches in. WWE can put it together however they wish when the time comes.

It was previously reported that WWE is filming WrestleMania at the WWE Performance Center and other undisclosed closed-set locations.