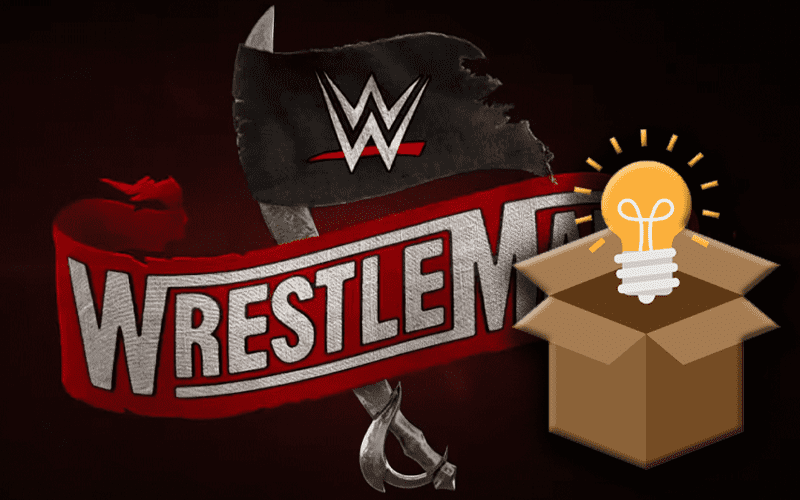 WWE had to rearrange all of their plans on the road to WrestleMania 36. The coronavirus made its way to America and more cases are being discovered all over the country.

WrestleMania will now happen at the WWE Performance Center with zero fans present. It will be a two-day event for the fist-time ever. They will also film gimmick matches from remote locations.

Fightful Select reports that WWE is planning some “cool” and “outside the box” things for the show of shows this year. They will reportedly be filming material over the next two weeks so it will be interesting to see what they come up with.

“We have some really cool things planned,” a Fightful source in the company stated. “Well, cool for the situation we’re in at least. It’s not something we want to have to do, but it’s where we are. Don’t expect this to be like the first Raw or Smackdown you saw from the Performance Center. Based on what I was told, this will be outside the box.”

It was noted that several sources in the company also said they didn’t think that Vince McMahon would tape any content for WrestleMania in this way. Obviously, this is a very different set of circumstances.

Vince McMahon reportedly wants to get WrestleMania over with. He doesn’t know when things will be okay for WWE to tour again and neither does anyone. WWE had to cancel a South African tour slated for May.

The only hope we can keep is that people will practice safe social distancing and self isolation to help reduce the spread of this awful virus until it is manageable.