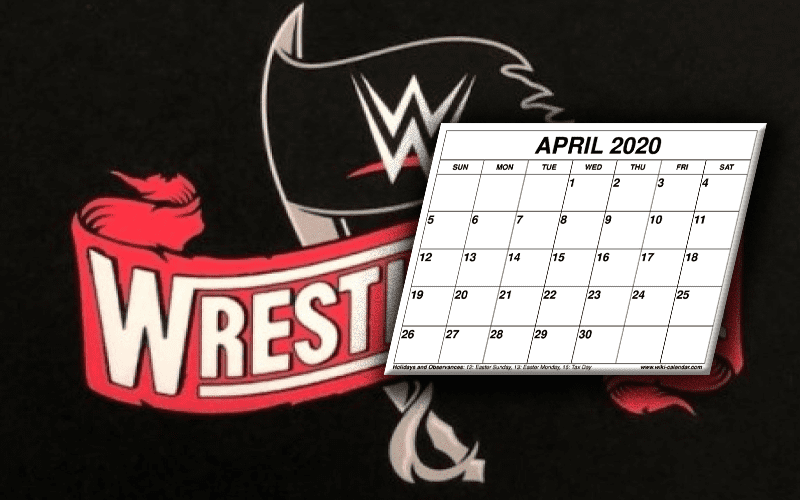 The coronavirus pandemic is real and everyone needs to focus on beating this disease so we can get on with our lives. In the meantime, WWE is doing everything they can to keep pro wrestling on television.

PW Insider reports that WWE will be taping next week’s SmackDown on Saturday. Friday’s episode will apparently still be live.

They will do the same thing for RAW with a lot of pre-taped material around the PC.

After going live for SmackDown this Friday, WWE will be pre-taping the following week’s episode this Saturday 3/21 at the WWE Performance Center.  That would be the 3/27 episode of Smackdown.

We are told Monday Night Raw will be following suit with additional content pre-taped around this Monday’s Raw taping at the PC.

WWE is filming WrestleMania from multiple undisclosed locations in addition to the Performance Center. They are doing something very different for the show of shows this year, but we’re all doing the best we can during this awful situation. We thank you again for reading about it here at Ringside News.