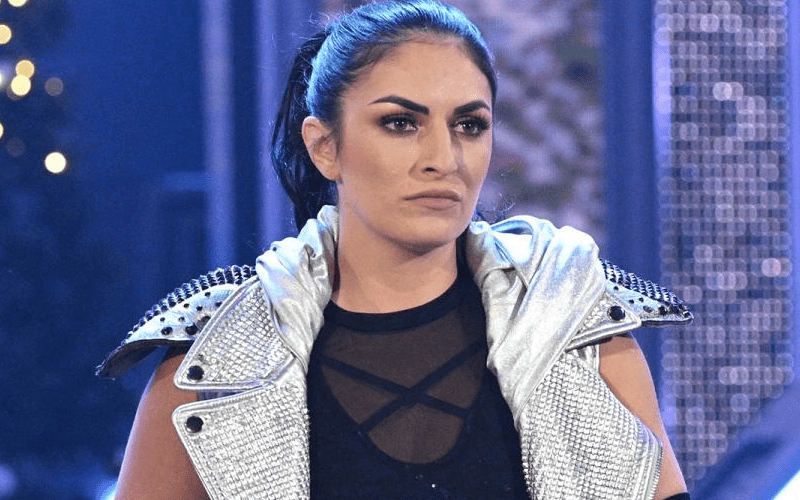 WWE revealed a lesbian angle with Liv Morgan and Lana. Then they seemingly dropped that entire storyline. Prior to that the company decided against going with a program in a similar direction for Sonya Deville and Mandy Rose.

While speaking to Uproxx, Sonya Deville admitted that she and Mandy Rose were a little upset for a moment. They eventually got over things and understood that this is just how things work around WWE.

“So obviously, Mandy and I were upset momentarily. It was something that we really pushed for. But never say never and I think that it’s definitely still a possibility that it will or could happen in the future. I think representation in different storylines and stuff like that is awesome. I think it’s good. There’s a lot of different ways you can do it. There’s not just one way to do it and it’s not just Mandy and I that have to do it.”

“Obviously, we took a lot of time out and had a lot of meetings with GLAAD, and they were helping us write and direct the story. So, I hope we can get back to it one day. But yeah, I would like to see it also revealed in other storylines in the future too.”

We’ll have to see what’s next for Sonya Deville and Mandy Rose. Their planned WrestleMania angle would have seen the team split up. Now that WrestleMania has been totally changed around it seems that program is up in the air.