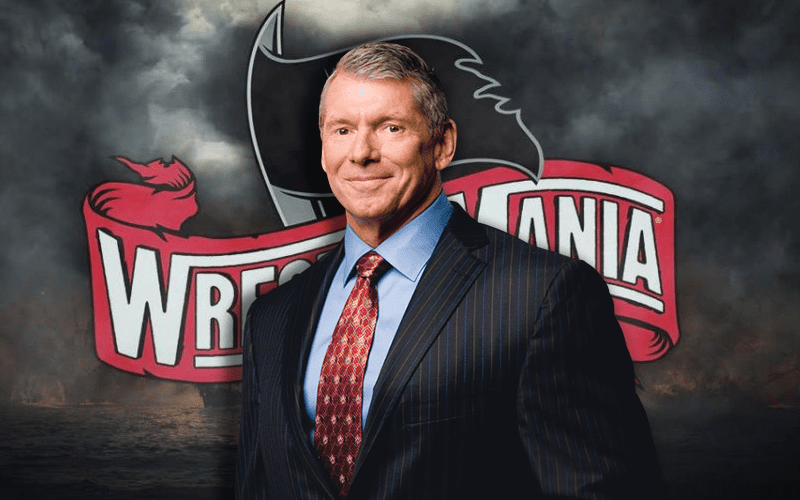 WWE needed to make some big changes to WrestleMania 36. The sudden rush of coronavirus panic created by a global pandemic means that 70,000 fans can no longer cram themselves into a stadium for the show of shows.

We’re still not certain that WWE will even be allowed to run WrestleMania from a closed WWE Performance Center. They might have a back-up plan in that case.

Things were changing very rapidly yesterday. Now WrestleMania will take place from multiple locations. This was explained a bit more later on.

During Wrestling Observer Radio, Dave Meltzer explained that WWE switched their plans around on such short-notice that Triple H and Tom Phillips even made reference to WrestleMania as a one-night event. This was even after the company confirmed April 4th and 5th as the new dates for the show of shows.

This is a time when a lot of plans need to be fluid. As stated above, the city of Orlando could always step in and shut WWE down. It will be a very different type of road to WrestleMania this year as the asphalt turned to a rushing river rather quickly.