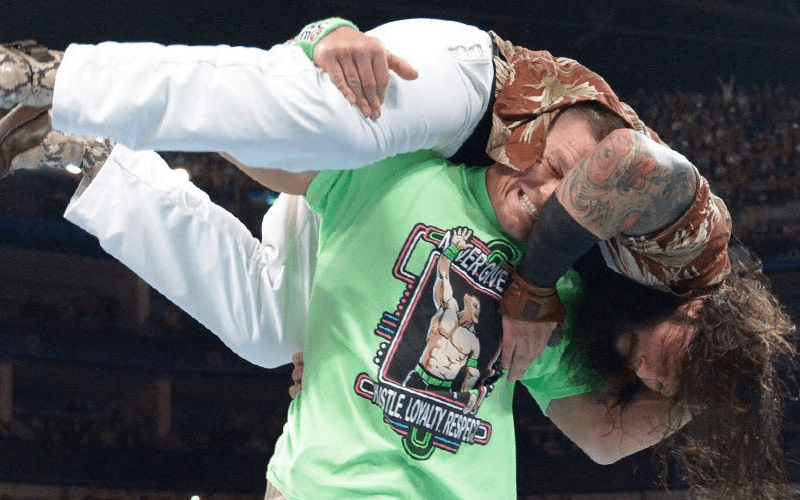 Bray Wyatt and John Cena are set to face each other at WrestleMania 36. The show of shows will happen at the WWE Performance Center without a crowd. There is a big rumor that Orlando might shut them down, but for now Mania will take place in front of zero live fans.

WWE wanted to hype Wyatt and Cena’s feud as they approach the grandest stage of them all. They put out a video of unforgettable moments between the two WWE Superstars.

This video also includes a couple of moments from their current feud.

You can check out the video below. This is a nice collection of moments, but as the road to WrestleMania continues there could be other events worth adding to this list.