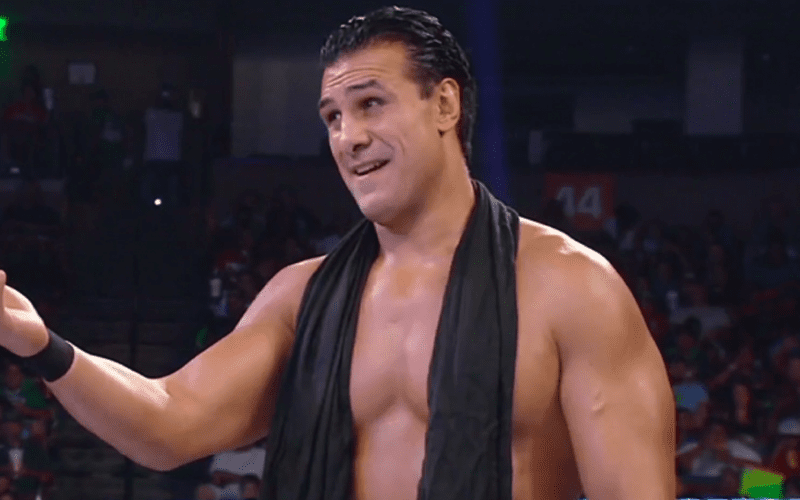 Alberto Del Rio opened up recently where he stated that talks were on-going with WWE. He stated that a 2020 return to the company is within sight. That doesn’t seem to be the case at all.

It was previously reported that WWE and Alberto Del Rio were not talking. Alberto was called out for talking “bullsh*t.” Now another report is backing up how far from the truth Alberto Del Rio was being.

Alex McCarthy stated that Del Rio had nobody from WWE including Triple H reach out to him as he claimed.

I’m told he absolutely didn’t reach out to Del Rio for what that’s worth. Nor did anyone.

Alberto Del Rio certainly got his name in the press. He doesn’t seem very close to a WWE return though. We’re still talking about him right now so that might have been his ultimate end game.