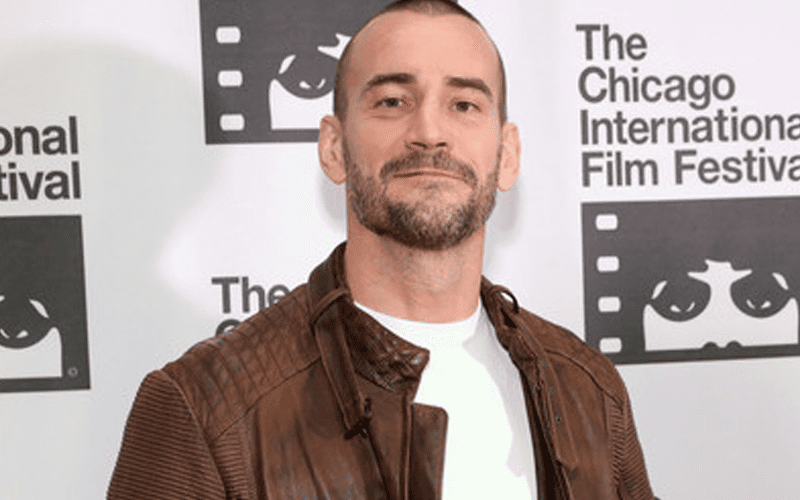 CM Punk has yet to make a return to the ring. There are a few names currently in WWE that would pique his interest.

While speaking to Swing & Mrs, CM Punk revealed that if the money was right and the idea was to wrestle Daniel Bryan, Rey Mysterio, or John Cena he would be down to hear them out.

Nothing is definite, but this is certainly a positive indication that the door isn’t 100% shut on an in-ring return for the Second City Savior.

CM Punk seems to be enjoying his time on WWE Backstage where he can give his two cents about WWE. We’ll have to see if CM Punk ever does make a return to the ring.

He made a crack about how WWE was “begging” him to come back for WrestleMania this year. Punk is probably glad that he turned down that match offer at this point.