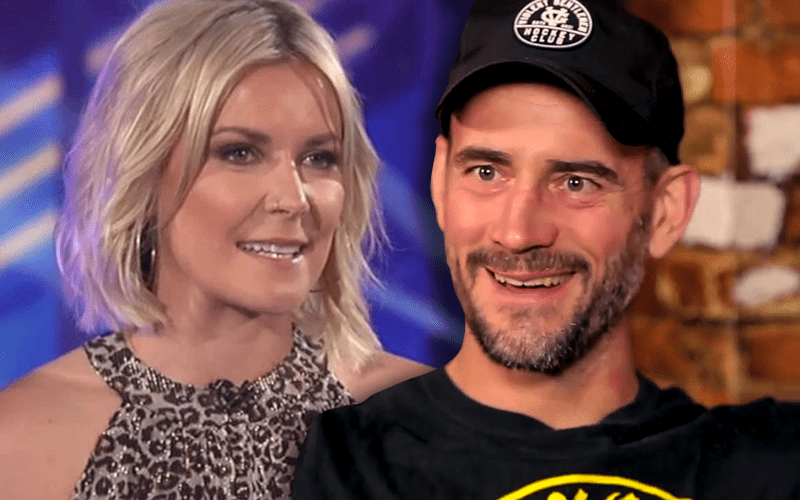 The WWE Hall Of Fame is a very special evening, but it might not happen this year. Due to WrestleMania 36’s possible postponing/ cancellation the entire WrestleMania weekend might get nixed.

Renee Young was ready for the WWE HOF and she wanted to look extra fancy this year. She had her dress delivered, but Young might not have anywhere to show it off.

If anything, Renee Young said that she’ll have a very fancy night on the couch with some White Claw.

My Hall of Fame dress just got delivered. I hope i get to wear it….

(if not, my couch and some @WhiteClaw ‘s are in for one VERY fancy evening)

CM Punk saw this tweet and he replied with a little bit of a trolling animated gif. His choice graphic was Ferris Bueller telling Renee Young that: “It’s over, go home.”

WWE WrestleMania might very well not happen on April 5th. That will be a hard thing to take, but it should be expected after so many sporting organizations have closed their doors.