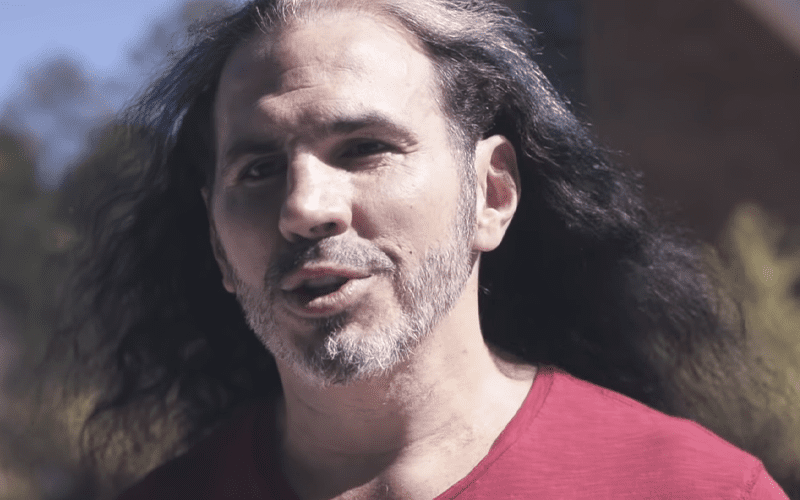 Matt Hardy allowed his WWE contract to run out. Now he is on to the next chapter in his career. It appears that he might be AEW bound.

The Dark Order will reveal the Exalted One’s identity next week on Dynamite. The show is still on and taking place at Daily’s Place with no live crowd present. Many fans think that Hardy will be revealed as the Exalted One.

Hardy was buried by the Young Bucks, but that appears to be over. Matt tweeted out an image of his empty grave to give everyone that clue.

Then the Broken One tweeted out that he is regenerated, incredibly brilliant, and many more.

Matt Hardy has a lot in store for fans. We will see what he has in store for us in time. AEW Dynamite could be a very interesting episode at Daily’s Place with no live crowd. This is especially true since Matt Hardy might be showing up as well.