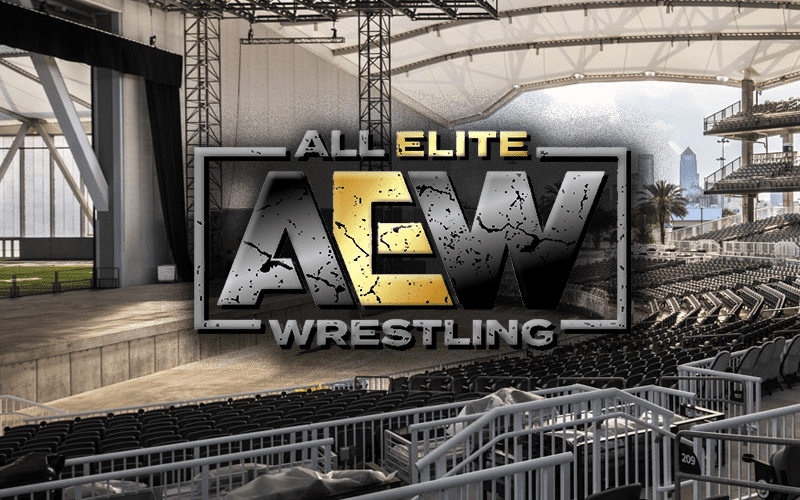 AEW Dynamite will be on TNT next week. The coronavirus caused Rochester to cancel the show, but All Elite Wrestling has another venue they can use.

AEW was told that Daily’s Place is shut down, but Dave Meltzer said on Wrestling Observer Radio that a closed-set loophole could be AEW’s saving grace. He also went on to explain who will be in attendance at Daily’s Place this week.

“Yesterday I was told it was only going to be families, essential crew, and media. Then today, I was told by them like no media. They’re not letting media in the UFC thing either and UFC’s got a ton of media.”

AEW has the possibility of having a crowd cheer for them in the stands next week. It won’t be open to the public. Anyone in the seats are either working for AEW or related to someone who was essential to the production.

This is a trying and stressful time for a lot of people. We thank you for sticking with Ringside News as we get through this together. Pro wrestling isn’t going away, but they certainly have plenty of things that need to be altered in the meantime.