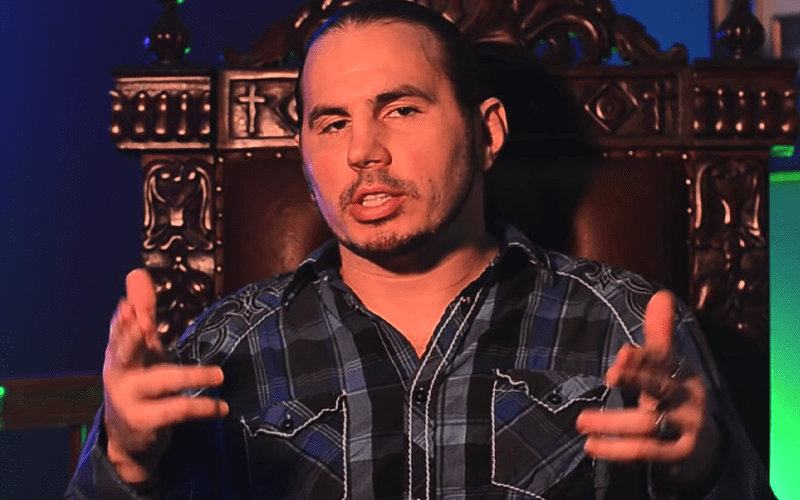 Jeff Hardy returned to WWE Friday Night SmackDown, but his Twist Of Fate signature move received a name change. Matt Hardy is now speaking out about this and claiming that it was 100% WWE’s doing.

A report came out via PW Insider that Matt Hardy owns the copyright for Twist Of Fate. Since Matt isn’t in WWE anymore it was reported that Jeff Hardy needed to change the name.

I DID NOT. The WWE & Jeff are completely free to use “Twist of Fate.” The change 100% came on their end. I wouldn’t ever do anything to hinder my brother. I’m thrilled to see him back on #WWE TV, looking healthy & happy.

Now that Matt Hardy has cleared up this situation it makes us wonder what the real reason was behind this classic signature move’s name change.