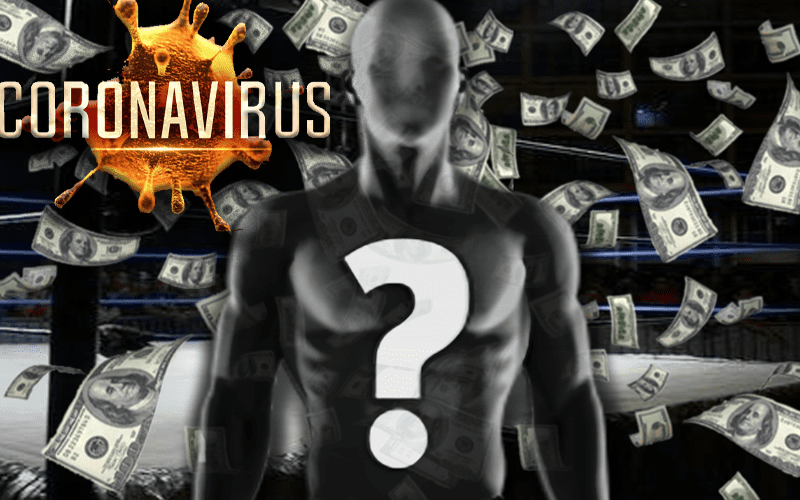 The entire planet is going through a pandemic. Pro wrestling is not immune to the struggles of the coronavirus. Events are being cancelled all over the world and travel bans only add to the hassle. Indie wrestlers are going to feel the struggle very soon as money they were expecting is not coming in. It is certainly not a time for them to get shorted when it comes to pay.

Thomas Williams of War Wrestling had an “observation” about the current state of the pro wrestling business. He suggested that with all of the shows being cancelled that “you better lower your rate boys and girls!!”

He made a point about the cream rising to the top, but his statement was not received well during this time of uncertainty where people are so likely to panic.

Just an observation!!! With all these shows being canelled, you better lower your rate boys and girls!! The cream rises to the top because now there is a huge pool of talent looking for work especially if you just want to wrestle.

One comment on Facebook said: “Only way this could be worse was if you were scalping toilet paper at the merch stand.” Another said: “Woof. This might be one of those thoughts to keep in.”

This comment actually caused one wrestler to go the opposite direction as they replied back saying: “I just doubled my rate after reading this post.”

This might not be a popular opinion, but Williams might make a point. Everyone’s calendar is now clear after dozens of cancellations opened up their schedule. Once events start going again there could be a lot of competition out there in the indies for what few promotions are going to open their doors first.