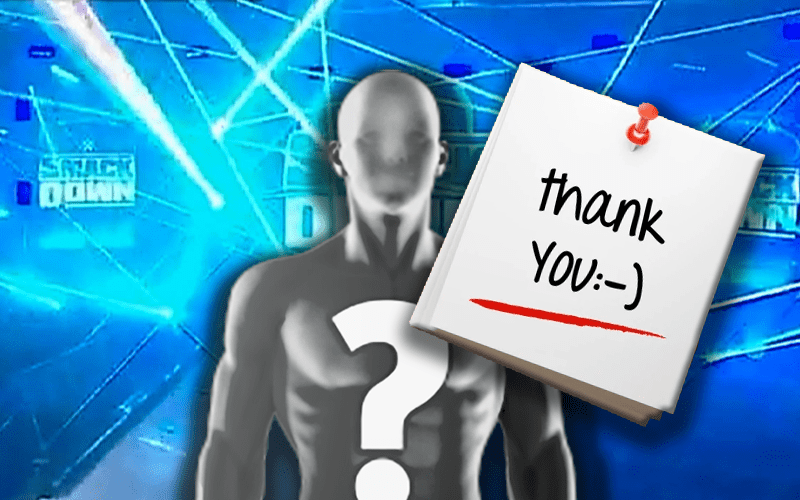 WWE had to figure out what to do so they could continue providing fans with action. The coronavirus didn’t make things easy for them, but they still held a show from the WWE Performance Center.

RAW will be in the WWE PC next week as well. WWE NXT is expected to be in the PC for the next several weeks.

As WWE gets through this time, former Superstar Matt Morgan is very glad they aren’t going away. He sent out a glowing tweet thanking WWE for their tireless efforts to keep smiles on faces even when they must perform in front of zero live fans.

Wanted to say #THANKYOUWWE. At a time where our country is in a chaotic moment, people worried, everything getting canceled/closed, the @wwe went way outside the box 2 put smiles on peoples faces tonight @WWEonFOX ! They ALWAYS step up! A very welcomed & NEEDED distraction!

WWE has a lot of decisions to make very soon. Their biggest choice seems to be the future of WrestleMania 36.

Tampa officials made it very clear that if WWE doesn’t call off the show of shows then the city will probably have to pull the plug on it.