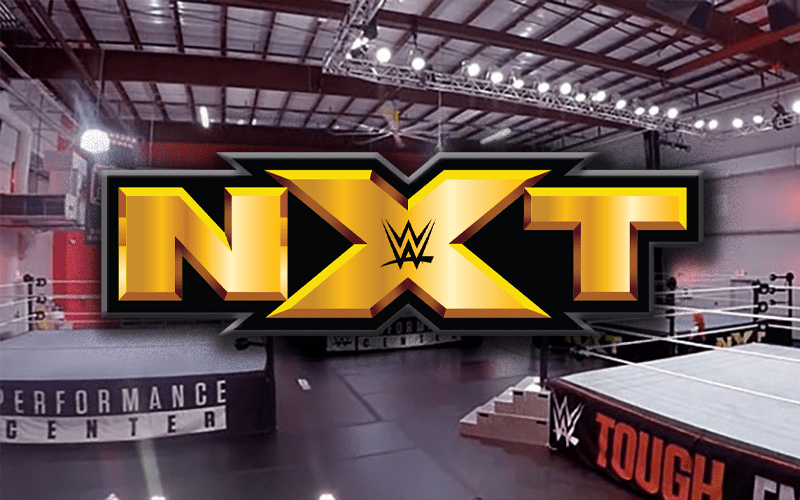 WWE has to call a lot of audibles and make very tough decisions when it comes to the coronavirus. Now events must be cancelled, but they are trying hard to stay on television every week.

During Wrestling Observer Radio, Dave Meltzer explained that NXT is going to be at the WWE Performance Center for a while. WWE has no other choice with NXT as they can’t return to Full Sail Arena.

“I know the plan is for NXT to be at the Performance Center for a long time because Full Sail is shut down.”

Meltzer said that if he was controlling the taping schedule, he would try to knock out as many shows as possible with each taping. It might mean that some weeks aren’t live television, but there are other benefits.

If they taped multiple episodes at once, Superstars will get a chance to stay home and hopefully safe longer. Also, since they are taped on a closed WWE PC set the spoilers would be that much more secure.