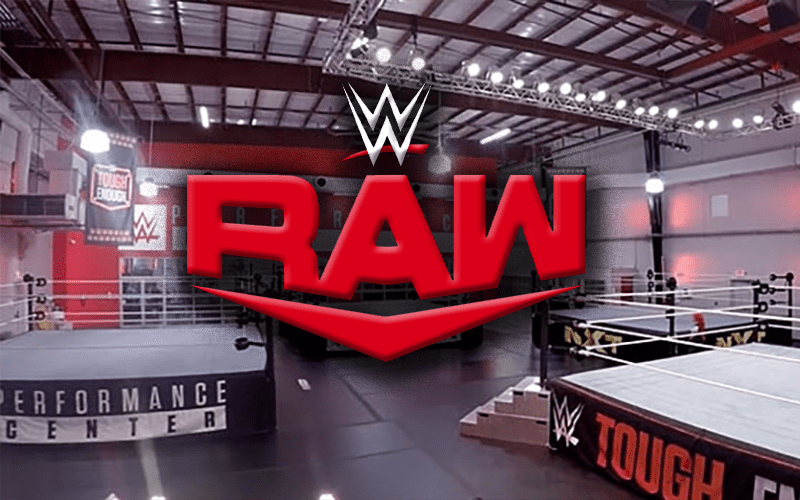 WWE needed to change the location for RAW next week. They are making history in the process.

RAW is now taking place at the WWE Performance Center next week. The event will not be opened to the public. The only people in the crowd might be essential personnel.

The company confirmed this news that RAW will be live next week with no fans in attendance.

This Monday night, Raw will air live as regularly scheduled and emanate from WWE’s training facility in Orlando, Florida with only essential personnel in attendance. The event was originally scheduled in Pittsburgh, Pennsylvania.

Pittsburgh fans are missing out on seeing Steve Austin on 316 Day. That is a huge bummer.

At this time The Rattlesnake is still slated to be on WWE RAW next week. The show will just be at the Performance Center instead.