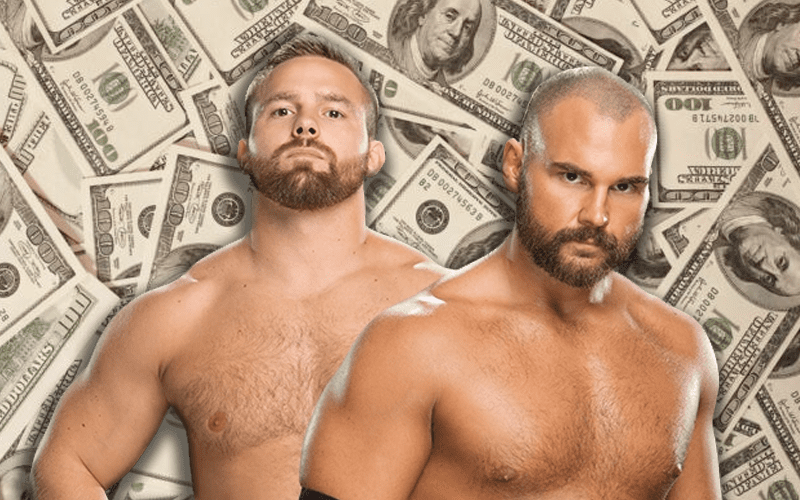 The Revival were not at WWE Elimination Chamber because they were not booked. Things seem to be more complicated than that.

It was noted by Fightful Select that The Revival would have been at the Elimination Chamber pay-per-view “if they could.” The report went on to say that the Top Guys might not be getting paid either.

Dash Wilder and Scott Dawson have reportedly exceeded the downside guarantees on their WWE contracts. This means that they might be getting paid nothing or it is “extremely scaled back” from what they were previously making.

Multiple sources within WWE have heard that The Revival either weren’t getting paid, or that it was “extremely scaled back” because they’ve already exceeded their downside guarantees.

It was also reported that The Revival are seeking “an amicable exit” from the company.

The Revival have requested their WWE releases multiple times, but the company hasn’t let them go. They actually added more time to Dash Wilder’s contract due to an injury he suffered over three years ago.