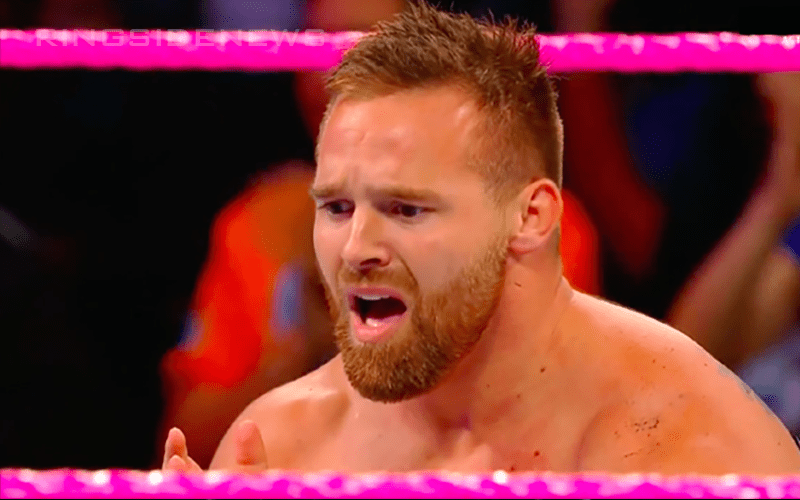 The Revival left two big five-year multi-million dollar contracts on the table. They want to see how things might improve as promised in the next year with WWE before they sign anything new with the company.

Cassidy Haynes of Bodyslam.net reports that WWE has added two months onto Dash Wilder’s contract. This was due to the two months he had to sit out on the sideline while his face was in a cage after a broken jaw.

If you remember, Wilder broke his jaw in 2017 in a match against Shinsuke Nakamura and Hideo Itami at an NXT house show. Nakamura and The Revival were on a farewell tour with NXT at the time because they had just been called up to the main roster with a ton of momentum. This injury for Wilder caused him to be pulled from action while his jaw healed, but now it is being added back onto his stretch of time with WWE.

At this time Wilder’s bid at Vince McMahon’s big house is up in June 2020. Both Dash and Dawson were previously set to get let out of their contracts in April 2020. There is no word yet on whether Scott Dawson will also have time tacked onto his time with WWE due to any time missed in the ring.