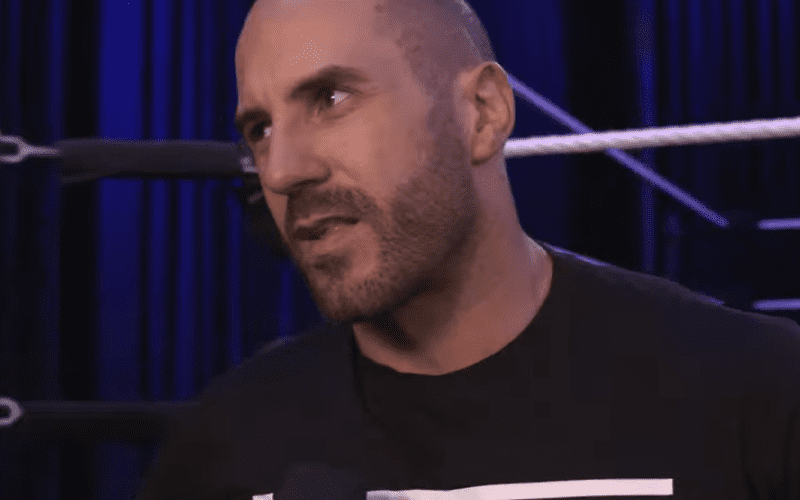 Cesaro and Daniel Bryan wrestled a match this week on SmackDown. This contest was in front of zero people in the crowd. Both Bryan and Cesaro have wrestled in front of small crowds before, but never that small for WWE.

While speaking to WWE following his match against Daniel Bryan, Cesaro spoke about the surreal feeling he had this week. This was a moment he couldn’t have ever pictured ten years ago.

“If you would have told me ten years ago—when I was wrestling in the independents in front of 12 or 20 people—that I would wrestle Daniel Bryan in front of nobody, I would have believed you. But not if you said, ‘Yeah, it’s gonna be for WWE.’ You know what I mean? On FOX, on nationwide TV! This is pretty surreal and it shows the dedication WWE has to put on original, fun programming.”

WWE is doing everything they can to provide entertainment for fans during this trying time of uncertainty. Hopefully, all of their hard work will be appreciated. We are certainly grateful they showed up to the WWE Performance Center this week.