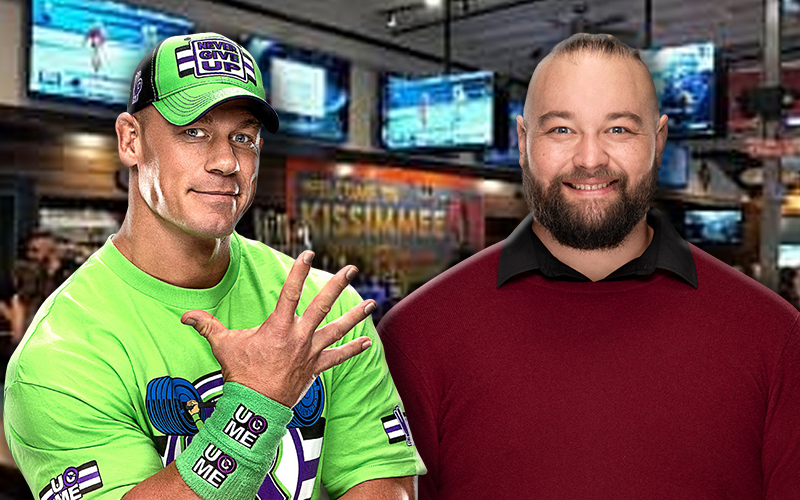 Bray Wyatt really wants to get his hands on John Cena one way or another. If WWE must postpone WrestleMania, then Wyatt has other plans.

The former WWE Universal Champion sent out a message to John Cena. He said that if the show of shows is cancelled or postponed this year then he wants a piece of Cena at Hooters. He’ll meet him by the bar.

If WrestleMania gets delayed The FIEND hereby challenges @JohnCena to a Bar Fight Deathmatch. This will take place at @Hooters.

No ring death matches are picking up a lot of steam on the indie wrestling circuit. It seems that Wyatt wants to try his hand at this art of death match wrestling.

Postponing WrestleMania might be really tricky, especially working out when John Cena might be available again. Now we know that Wyatt and Cena will at least go to war at Hooters and then possibly share an order of wings.