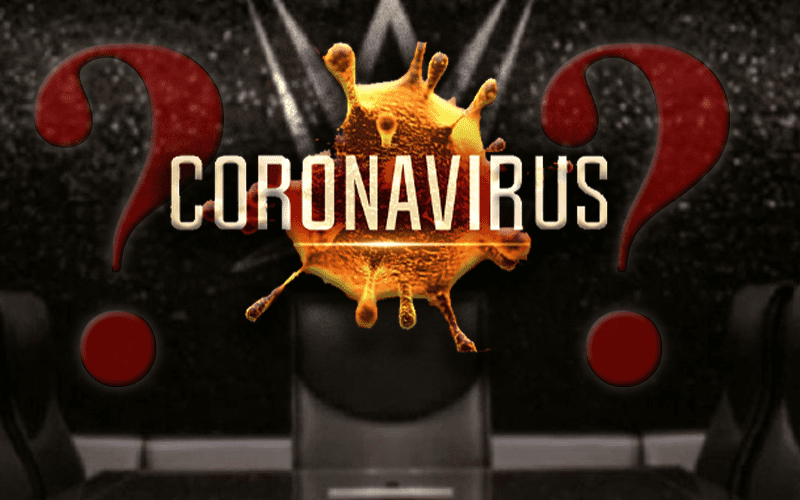 WWE needed to figure things out due to the coronavirus situation. They have cancelled a couple of events already, but the company waited until very late in the game to officially move SmackDown.

WWE Friday Night SmackDown will now take place in the Performance Center. There will be no live crowd in attendance other than essential personnel.

Fightful Select reports that the company denied changes were real after the initial report broke that WWE was changing SmackDown’s location. This left some employees stuck at the airport not knowing which flight they should catch.

Several members of the SmackDown crew were actively at the airport not having any clue if they were supposed to go to Detroit or Orlando. Many were told last night to expect or flat out that they were going to Orlando, before WWE denied it. Employees of the venue in Detroit didn’t find out until mid-afternoon Thursday.

The coronavirus pandemic came very suddenly and now it seems like people are trying to make up for lost time. Tampa will meet once again next week to discuss the possibility of postponing WrestleMania 36.

Keep checking Ringside News for updates all day about this story. Also, you can download the new and improved Ringside News app to stay alert on the go.