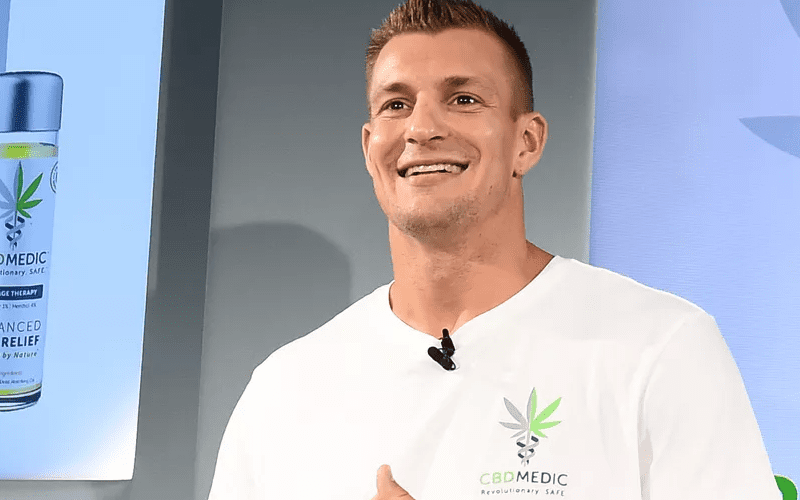 WWE is bringing in a two-time Super Bowl Champion. The reports are true that Rob Gronkowski is coming to WWE.

During SmackDown this week, Mojo Rawley was at ringside with Michael Cole and Triple H. Gronk confirmed that his best friend Gronk will be joining WWE. He will also be on Friday Night SmackDown next week.

Hopefully, WWE will be allowed to have a crowd for Gronk to debut in front of next week.