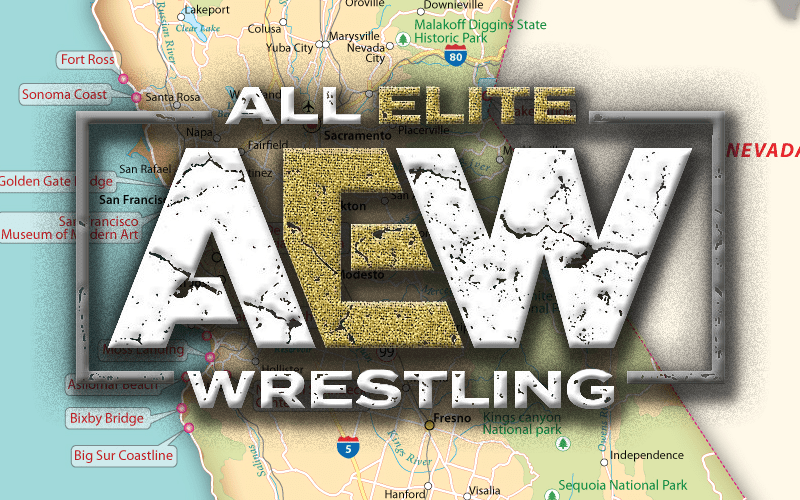 AEW has fans across the world. California is a state full of fans clamoring to get an episode of Dynamite. They might not have to wait much longer.

PW Insider reports that the current talk is that AEW will be making their way to California in June for an episode of Dynamite. They previously teased Cali in the springtime, but it looks like early summer will have to so.

There are tentatively slated to be a number of Dynamite tapings in California this June.  Since that’s where the Young Bucks are from, it will very much be a homecoming for them.

AEW will likely return to California many times as their multi-year contract with WarnerMedia continues. All of that anticipation will likely only make the event even bigger when Dynamite finally goes all the way out West.