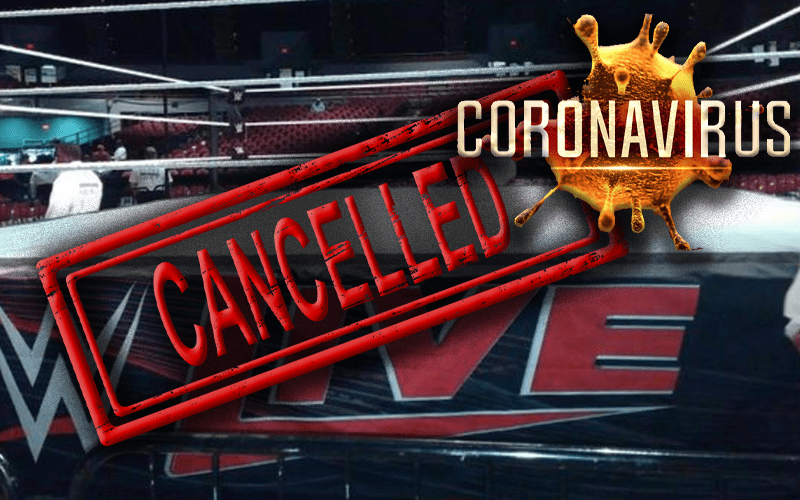 WWE must officially cancel their first event due to the coronavirus. Friday Night SmackDown was relocated, but the live event on Sunday has been cancelled.

The Covelli Centre in Youngstown, Ohio has officially announced that they are cancelling the WWE live event. Local government has mandated that no events over 100 people may take place.

The Covelli Centre announced the cancellation of the WWE live event on Sunday. The OAC Wrestling State Championships have been suspended. They also called off Phantoms hockey games for March as well.

This is just the most recent event that needed to be called off. You can find an updated list here.