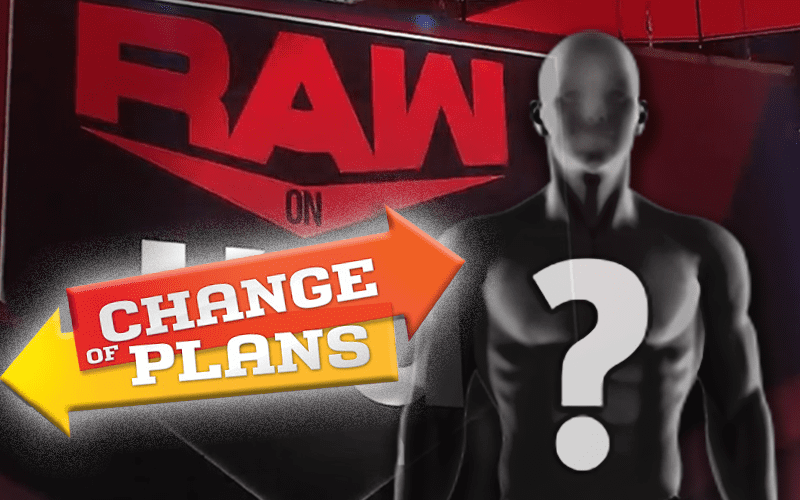 Vince McMahon has his own way to do things. Sometimes he can just wake up in the morning and decide that something the company has built for months is ending that day.

Erick Rowan was bringing a mysterious cage to the ring for months on WWE RAW. He didn’t reveal what he was carting to the ring, but he killed any enhancement talent who dared to try and catch a glimpse of what he had in that cage.

One week following Rowan’s big spider reveal, his cage was crushed by Drew McIntyre. During Wrestling Observer Radio, Dave Meltzer explained that Vince McMahon simply woke up one morning and likely decided that the spider had to go.

“Whatever it was Vince made the decree last week that it was over. It was stupid, might as well get out of it. That segment was horrible.”

It was noted that when the Erick Rowan storyline started “I’m sure when they started this story they had an ending.” It was “probably more like 90%” that they knew it was going to be a spider. The problem was that Vince McMahon “just woke up one morning and decided we’re ending it.”

Let’s see what’s next for Erick Rowan. That spider gimmick certainly didn’t seem to have much to it after the big reveal.