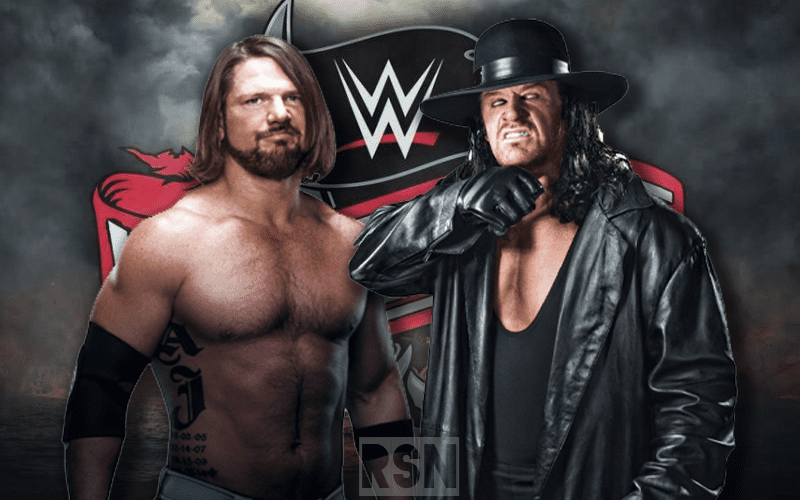 WWE could have a very special match coming to WrestleMania 36.

During his promo on WWE RAW this week, AJ Styles said that he will “literally put the nail in Undertaker’s coffin.” This was very interesting verbiage.

Styles also said that he will kill The Undertaker. Death is something that pro wrestlers usually leave out of their promos. After all, you can’t really “kill” your opponent and then expect to keep making money while working together.

Bryan Alvarez noted on Wrestling Observer Radio that it sounded like AJ Styles was dropping all the hints for a casket match at WrestleMania. Dave Meltzer seemed to agree that it sounded very possible.

We’ll have to see what WWE has planned for fans at WrestleMania 36. They’re running out of weeks, but a casket match stipulation can easily be added during their contract signing next week.