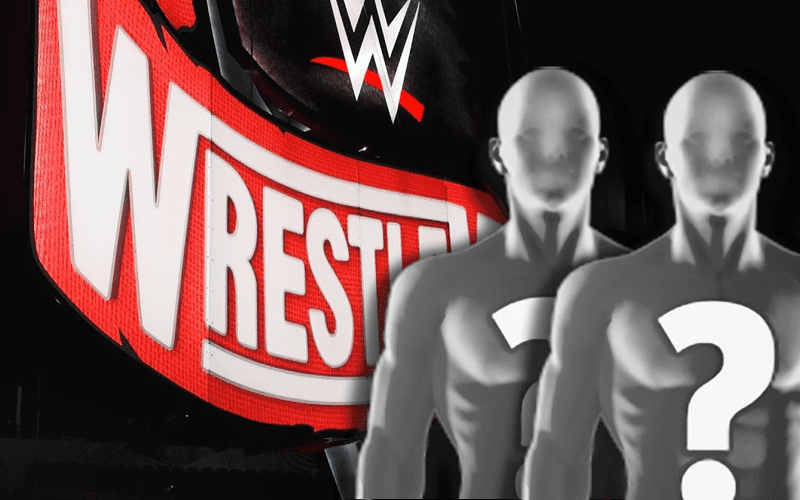 AJ Styles came out on Raw this week and he wasn’t happy about The Undertaker. The Dead Man cost Styles his last match. So, he wanted to do something about it.

AJ Styles The Undertaker ruined all of those beautiful moments when he returned. He said whatever reason Taker comes back will cost him, “because I want you at WrestleMania!” Styles announced.

AJ said Taker is a broken down old make and he doesn’t see the Phenom anymore when he looks at him. He sees an old man named Mark Calaway. Then he said the real person to blame is Michelle McCool. She “plays him like a fiddle.” He also said that she is “the most conniving person I’ve met in my entire life.”

Styles said he’s going to help Michelle McCool run Undertaker down, because he will kill him at WrestleMania. Then AJ said Undertaker has lost “your pride, your dignity, your mystique.” He laid down the challenge one more time and said he will “literally put the nail in his coffin” at WrestleMania 36.

AJ Styles’ music hit after that and he closed out the segment. The Undertaker did not show up on the show to answer him directly.