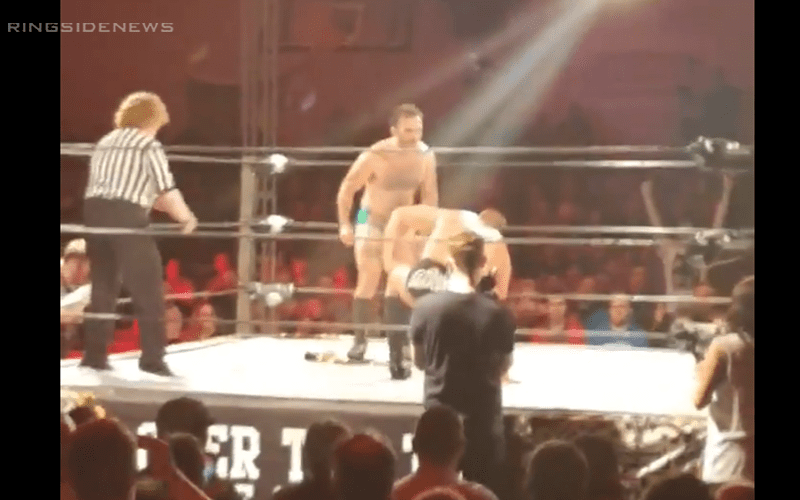 WWE doesn’t let their Superstars leave the company very often and work for other promotions. There might be a reason for this.

Over The Top had an event over the weekend in Ireland and David Starr faced off against WWE UK Champion WALTER. The two are no strangers to each other in the ring, but this time Starr took it a bit too far. Because after calling WALTER “a f*cking sellout,” he then stomped on the WWE United Kingdom Championship.

David Starr seemed unapologetic of his actions as he tweeted out his feelings for an evil corporation that we can only assume is WWE in this instance.

Yes. I called out the wwnlive fans for embracing an evil corporation’s attempt to ruin independent wrestling’s time to shine.

Starr quit working for WALTER’s wXw promotion in Germany due to their ties with WWE a few months ago as well.

WALTER got his receipt for Starr stomping on his title in the form of a sick chop and a powerbomb, but Starr certainly sent a very loud message.

You can check out the video below. This is not a good look for WWE letting their champions appear at indie events. Pete Dunne spoke up about this saying that he’s definitely anti-David Starr. 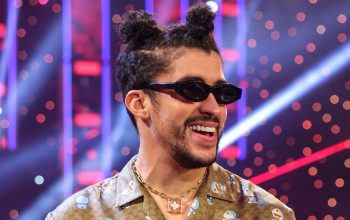