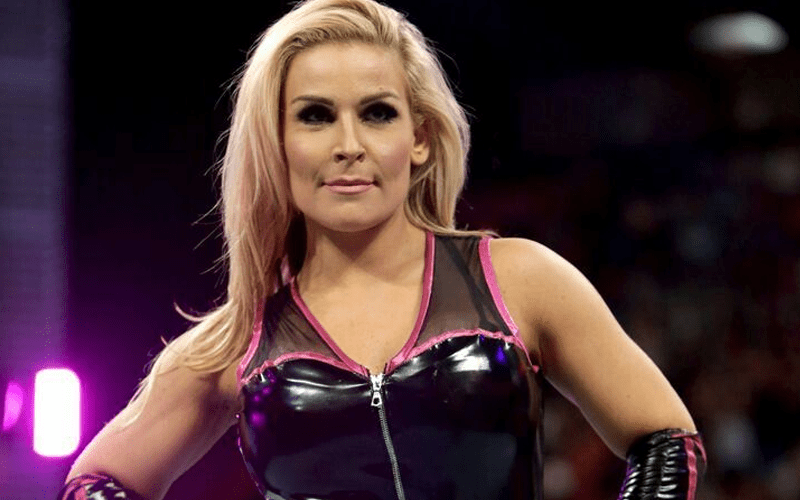 Last night at WWE Elimination Chamber, Shayna Baszler was able to book her ticket to WrestleMania 36 as she prepares to go toe to toe with Becky Lynch in a bout for the RAW Women’s Championship.

She did so by tearing through her opposition inside the Elimination Chamber, and after a physical bout for all six women involved, Natalya was certainly one of the victims of the Chamber’s unforgiving structure.

On social media, the veteran made sure to reassure fans regarding her condition in the aftermath of the match.

I was checked on by our WWE medical. I’m OK. My entire body is bruised and battered from Ruby, Sarah, Shayna. But you can’t break me. I’m a Neidhart.

It doesn’t really feel like Nattie is going to be viewed or positioned as a world title challenger again any time soon, but if Baszler does manage to beat Lynch for the belt at the showcase of the immortals, she could serve as an intriguing first challenger to the belt.

Even if she doesn’t, there is always going to be some kind of spot for her on the main roster, and that’s not just because of her name value.

She’s still one of the most fascinating in-ring performers to watch in the women’s division, and that is a reputation that will last forever.