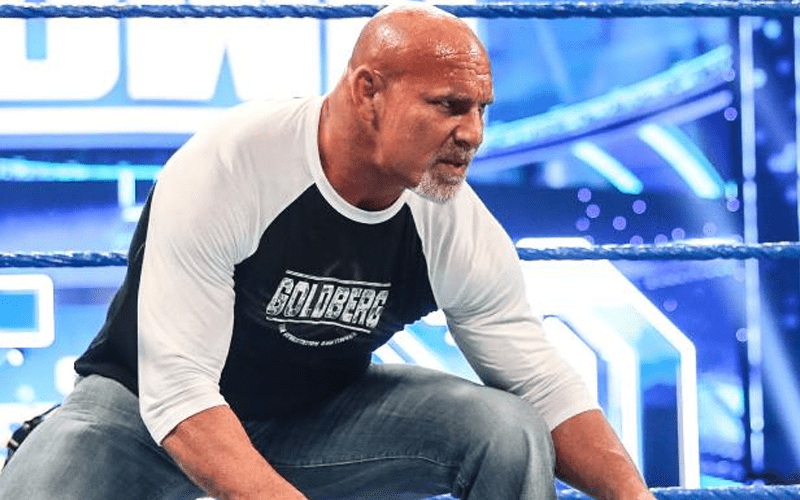 Goldberg returned to WWE and defeated Bray Wyatt at Super ShowDown. He revealed that training for this WWE return was the toughest thing he ever did in his career.

While appearing on WWE The Bump, Goldberg was asked how he was able to beat The Fiend in Saudi Arabia, he replied: “I’m Goldberg.”

He also said he’d love to see his haters do that he did “at any age.”

“I answered a phone call and I did what I needed to do to get ready in a short period of time and provide a little Goldberg at there and fortunately I was able to do it and I’m just looking forward to the next one because I get four weeks instead of three to prep for this one.”

Goldberg had a job to do in Saudi Arabia. He left his family in the USA that time as well. It’s all about business for Goldberg this time around. We’ll just have to see how the spear vs spear match at WrestleMania goes as he faces Roman Reigns in Tampa.