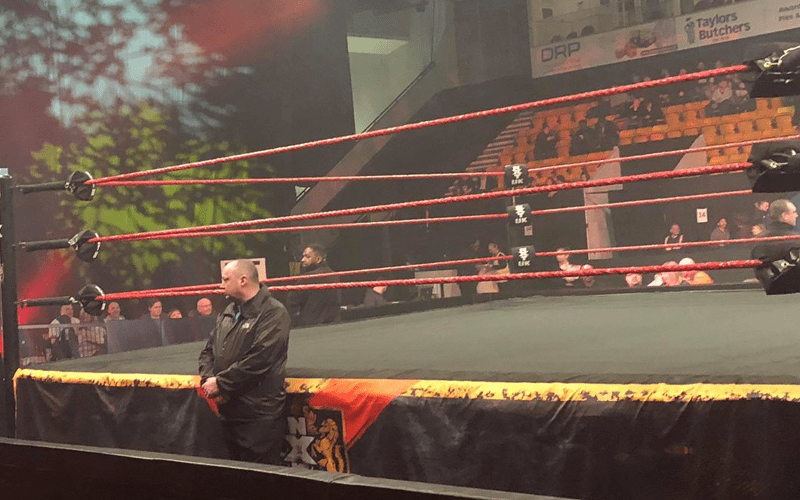 WWE’s NXT UK brand played another night on Coventry. This is the second night in a row that they are taping for television.

NXT UK has a lot of room to cover before NXT UK TakeOver: Dublin. They made some headway during today’s television tapings.

You can check out the results below. Keep in mind that they can always air these in different order.