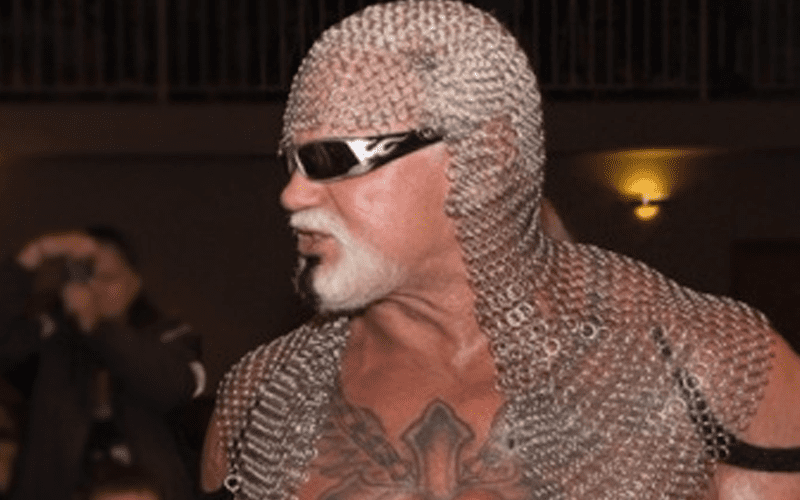 Scott Steiner collapsed backstage at Impact Wrestling’s A-Town Beatdown event. He was rushed to the hospital and plenty of people were worried.

Steiner was reportedly in stable condition. Now PW Insider reports that Big Papa Pump is set to undergo a heart procedure today. It wasn’t noted exactly what kind of procedure he is having.

Scott Steiner will be undergoing a heart procedure today, PWInsider.com has been told.

Steiner remains hospitalized in stable condition in Atlanta after collapsing backstage during an Impact taping.

Our thoughts are with Scott Steiner during this time. He’s healthy enough to undergo the heart procedure which is a good sign. We will have more updates as they are made available right here at Ringside News.